We work closely with our travel partners to secure the best holiday price available.

Our extensively travelled team are here to ensure you receive the very best advice and first-class service.

Use the drop-down menu below to explore Grenada.

Known as the spice island, the picturesque island of Grenada is the most southerly of the Windward islands. An island of soaring peaks and lush rain forests, its coasts are fringed with spectacular cliffs and long stretches of beaches. The waterfront capital of St. George is considered to have one of the Caribbean’s most beautiful harbours, its hillsides dotted with red and orange roof tiles set amongst a canvas of trees and flowers.

Twenty one miles long by twelve miles wide, Grenada produces spices such as cloves, nutmeg, ginger, cinnamon and mace as well as cocoa and bananas - it is the worlds second largest producer of nutmeg after Indonesia.

Ideal for the escapist Grenada is a tranquil haven with friendly people, white sand beaches, hidden waterfalls, excellent dive sites and a clear blue sea. The average temperature is 80ºF and even during the rainy season (June-mid December) it mainly rains at night and if it does rain during the day, it is invariable only an hour or so before the sun reappears.

As with many of its sister islands, the British and French battled for possession and although finally ceded to Britain in 1783 and gaining its independence in 1974, its French ancestry is much in evidence in the many French place names and cooking with a spicy creole and Caribbean influence.

We sell a wide range of holidays to Grenada so please do get in touch as we'd be delighted to help you. 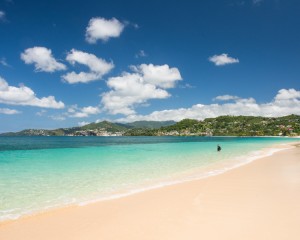 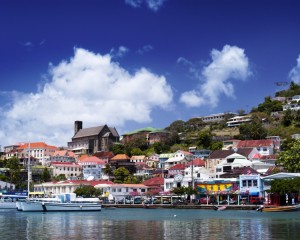 Grenada enjoys sunny weather and has a tropical climate and a warm average daytime temperature of 28-30°C. The dry season is traditionally considered January to May and the wet season June to November. Hurricane season is generally June-October.

From the South – There are weekly flights from London Gatwick Airport to Grenada with British Airways and Virgin Atlantic.

From the North – There are no direct flights from Manchester Airport to Grenada. However there are domestic flights to London Gatwick or London Heathrow (taxi transfer required to Gatwick) from some Northern Airports to connect with British Airways or Virgin Atlantic (as above). Alternatively there are twice weekly direct flights in the winter and once a week in the summer from Manchester Airport to Barbados with Virgin Atlantic and onward connections from Barbados to Grenada with local carrier Liat.

We can arrange your flights as part of your holiday, including any inter-island flights. We have excellent fares with Virgin Atlantic and British Airways in all cabins.

Grenada is a spectacular and romantic destination for Weddings and Honeymoons. Our range of luxurious hotels on the island can offer various wedding packages and some stunning wedding locations, from boutique hideaways to golden sandy beaches. 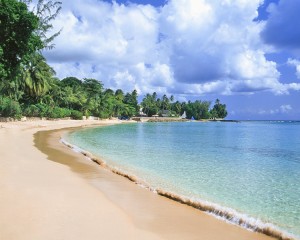 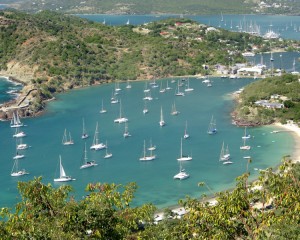 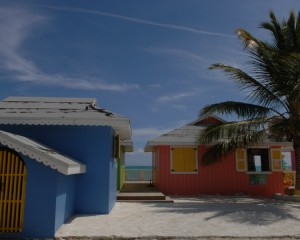 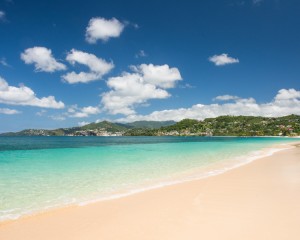 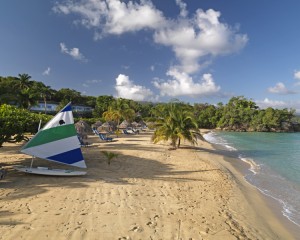 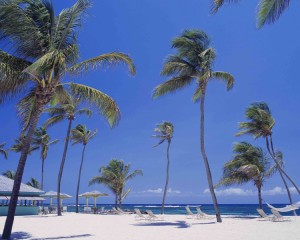 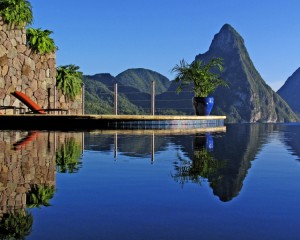 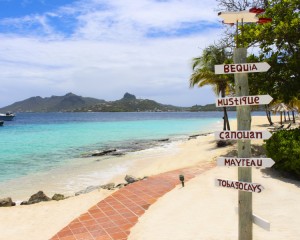 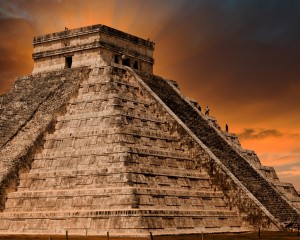 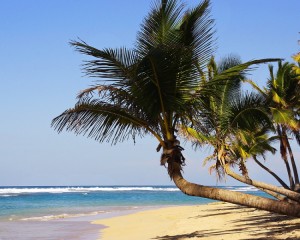 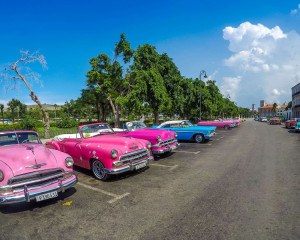 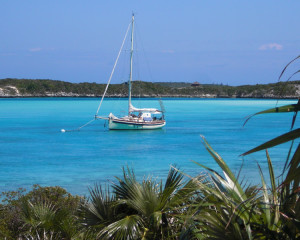 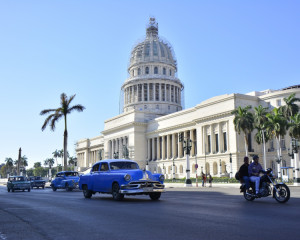 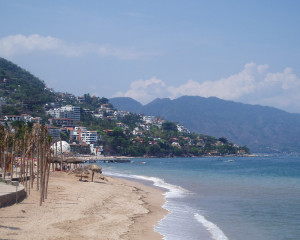 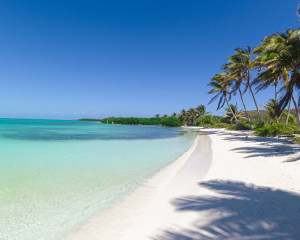 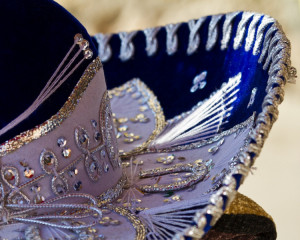 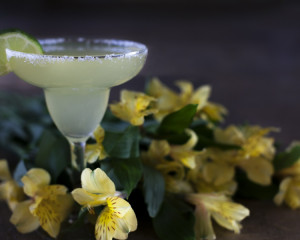 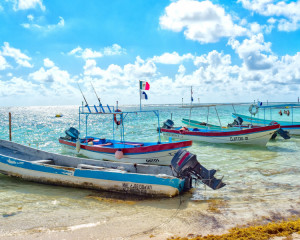 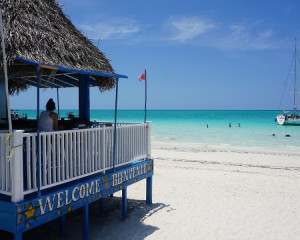 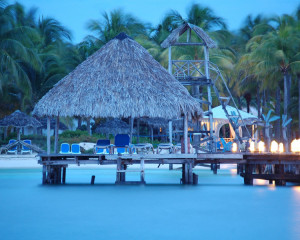 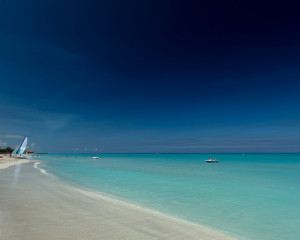