Use the drop-down menu below to explore Oman.

The Sultanate of Oman is located at the far east of the Arabian peninsula. It’s northern tip is at the entrance to the Gulf of Oman whilst to the east lies the Arabian Sea. It is a wonderfully diverse country with a landscape of breathtaking contrasts – high mountains, canyons, deserts and nearly 2000 miles of coastline where five different species of turtles return to lay their eggs.

Muscat, the country’s capital city and cultural centre, boasts a number of attractions. The Sultan Qaboos Grand Mosque will wow visitors with its architecture and beautiful hand-loomed carpet, once the worlds largest. Muttrah Souk, one of Omans oldest markets dating back over 200 years, is a myriad of winding lanes with locals selling everything from dates and frankincense to pottery and carvings. For those interested in the countries heritage, art and culture a visit to the National Museum of Oman is a must.

Located inland at the base of the Al Hajar mountain range, Nizwa is a city definitely worth visiting as it rises from the lush greenery and date palms. Nizwa Fort is an impressive example of 17th century architecture with its 40 metre central tower soaring above the rest of the buildings. The souq is a great spot to pick up souvenirs such as Omani silver, Khanjars (daggers) as well as sampling local dates and the traditional Omani sweet halwa.

Al Jabel al Akhdar meaning “Green Mountains”  in Arabic, sits approximately 2000 metres above sea level and is one of the most verdant regions in Oman. Accessible only by 4wd, it is a haven for adventure enthusiasts and those who enjoy walking especially in the summer months when it is cooler than other areas of the country. Numerous trails take visitors past uninhabited villages through pomegranate fields, all the time while enjoying breathtaking views gorges, canyons and valleys.

Salalah in the south is an excellent year round destination. From June to September the khareef monsoon winds bring welcome rain to the area, transforming the landscape to lush green tropical vegetation. By contrast the Musandam Peninsula on the northern tip of the country, which is separated from the rest of Oman by the UAE, is sparse and rocky.

Louise has visited Oman and many of the hotels, please speak to her to discover her personal insight and insider knowledge. 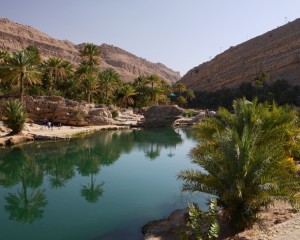 Oman's weather is warm and dry year round making it an ideal winter sun destination. The summer months are very hot with temperatures averaging 40°C but slightly cooler in the mountains. The perfect times to visit are spring and autumn when there is still plenty of sunshine and temperatures average in the mid 20's.

Honeymooners are spoilt for choice with a spectacular selection of hotels in Oman. The hotels have been chosen for their exclusive feel and their luxurious and private locations. As well as honeymoon offers, the destination offers a superb range of activities and some very romantic experiences.

Prestbury Worldwide Resorts can arrange your flights as part of your holiday, including any stop overs. We have excellent fares with all major airlines in all cabins. 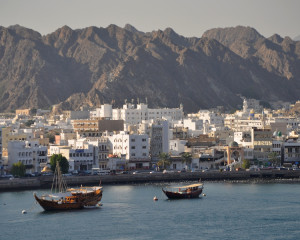 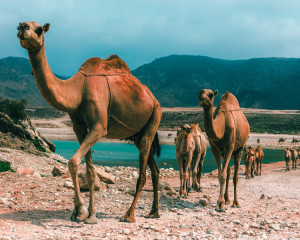 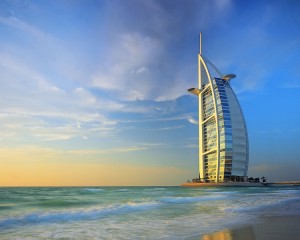 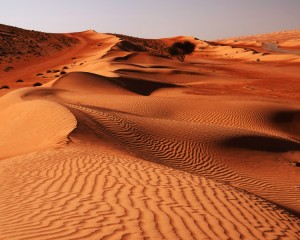 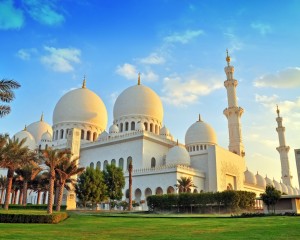 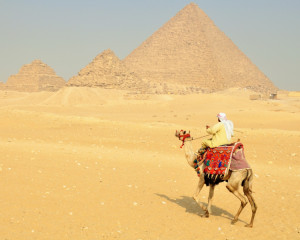 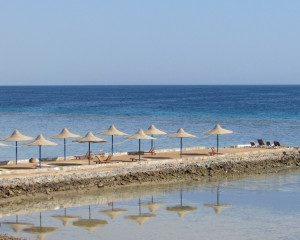 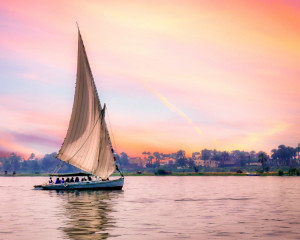 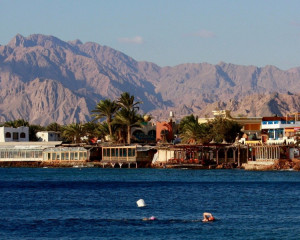