Use the drop-down menu below to explore KwaZulu-Natal.

Although the richly diverse province of KwaZulu-Natal, which stretches along the warm Indian Ocean from Port Edward in the south to Swaziland and Mozambique in the north, has always been a favourite domestic holiday destination, it’s only more recently that international visitors have discovered its abundant attractions.

In the west of the province you’ll find South Africa’s most magnificent mountains, the Drakensberg, in the uKhahlamba-Drakensberg Park, a World Heritage Site.

The coast, which has a subtropical climate all year round, is home to Durban, South Africa’s chief port, a fascinating mix of British, Indian and Zulu cultures. Expect palm trees, the best Indian curries in the country, beautifully preserved Victorian buildings, bustling markets, great shopping and a glitzy beachfront.

In the interior, north of Durban, among other smaller game parks and superb private Big Five game reserves, is the iconic Hluhluwe-iMfolozi Park (Hluhluwe is pronounced ‘sh – shloo – ee’) – your best chance of spotting black and white rhino. Further north up the coast is the iSimangaliso Wetland Park, a UNESCO World Heritage Site because of its ecosystems that brim with game and marine life.

Apart from so much to see, there’s so much to do: hiking; rock climbing; horse riding; swimming; snorkelling; scuba diving (some of the best sites in the world); turtle spotting; fishing; whale watching; visiting famous battlefields and rock art sites (also some of the best in the world), which offer insight into the culture and spiritual beliefs of South Africa’s earliest people, the San; game viewing; interacting with authentic Zulu culture – and so much more.

With hot, humid summers (Oct-Apr) and dry, mild winters  (May-Sep), KwaZulu-Natal offers warmth and sunshine most of the year. Bright, sunny April and May are considered to be some of the best months to visit, while dry July to September offers excellent game viewing. The wetter months are January-March and November-December.

There are direct flight options to Durban from London that are approximately 12 hours. Alternatively, connect via the Middle East or Johannesburg. 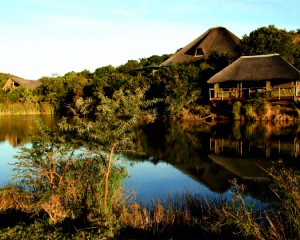 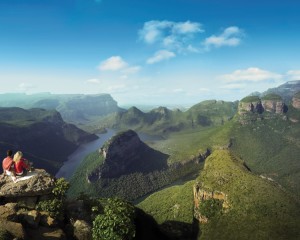 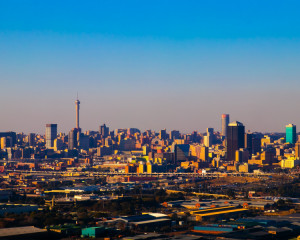 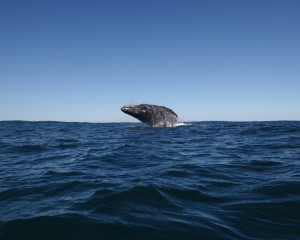 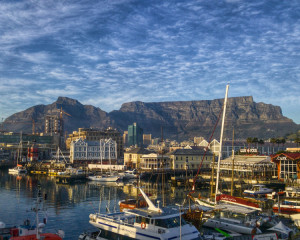