Local & family run for 35 years; with a wealth of personal insight

Use the drop-down menu below to explore San Francisco, California.

San Francisco is city situated in the North West USA, in the state of California, renowned for its waterfront, cable cars and landmarks such as the Golden Gate Bridge.

Why not take a walk on, or go on a boat under, the stunning Golden Gate Bridge (named after the straight the bridge spans), which is often to be viewed with the cities famous fog encircling it, and is one of the most famous landmarks in the world.

Also out in the bay is possibly the most (in)famous former prisons in the world - Alcatraz. Take a boat across the bay and enjoy a fascinating tour of the prison (listen to the audio describing how criminals such as Al ‘Scarface’ Capone, George ‘Machine Gun’ Kelly resided there) - which also offers stunning views of the city of San Francisco and its steep streets!

There are plenty of dining and shopping options in San Francisco, especially down on Pier 39 and Fishermans's Wharf - with numerous eateries offering food such Clam & Crab Chowder in Sourdough- many of which offer great views across the bay of San Francisco.

Enjoy a ride on one of the iconic cable cars that traverse the steep city streets. They travel through or near Union Square, Lombard Street (with it's steep, one block of 8 hairpins) and down towards Fishermans Wharf 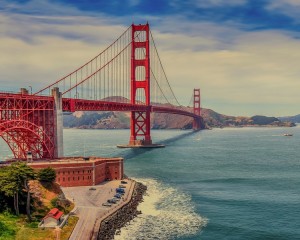 San Francisco has a number of micro-climates which can see temperatures vary greatly, how it generally has warm, dry summers (with sometimes foggy conditions) and cooler, wetter winters. The hottest month of the year on average is July and the coldest is January, which is also the wettest month. 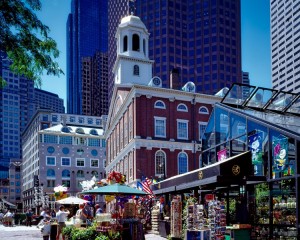 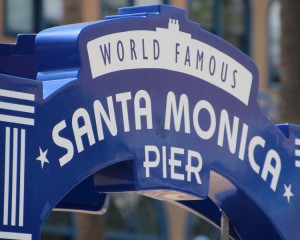 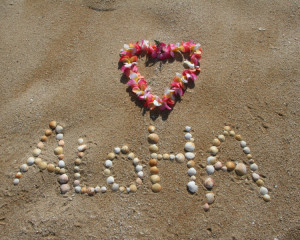 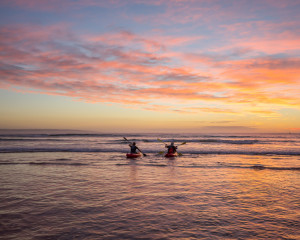 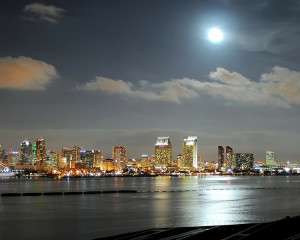 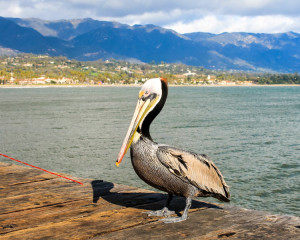 Why not #Challenge Us to find you your perfect holiday